Return to History of ALA Virginia Girls State

About ALA Girls Nation

Each year ALA Virginia Girls State selects two of its delegates as senators to attend ALA Girls Nation in Washington, D.C. One alternate delegate is also selected to serve in the event one of the senators is unable to attend. Girls Nation Senators run for various positions, propose and campaign for the passage of legislation, and possibly meet with United States Representatives and Senators. A meeting with the President of the United States at the White House often caps off ALA Girls Nation week. ALA Girls Nation usually begins on the third Saturday of July and continues through the fourth Saturday of July each year. 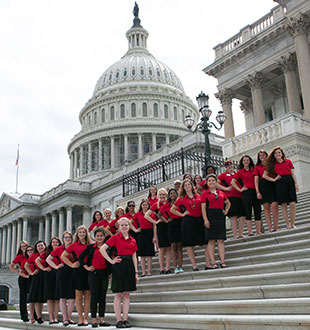 Each of the 14 ALA Virginia Girls State cities selects one delegate to contend for this position. Any delegate who is interested in attending ALA Girls Nation should watch the news and talk with peers and others about concerns that could be solved by national legislation. The 14 delegates selected by their cities must each prepare a legislative initiative addressing a national concern which will be presented to all ALA-VGS citizens during a general assembly. A panel of judges then makes its selection for the two delegates to attend ALA Girls Nation.

Delegates opting to contend for this position must provide either proof of U.S. Citizenship or proof of legal residency. This is explained further on the ALA Girls Nation documentation form found on the “What to Bring” page. 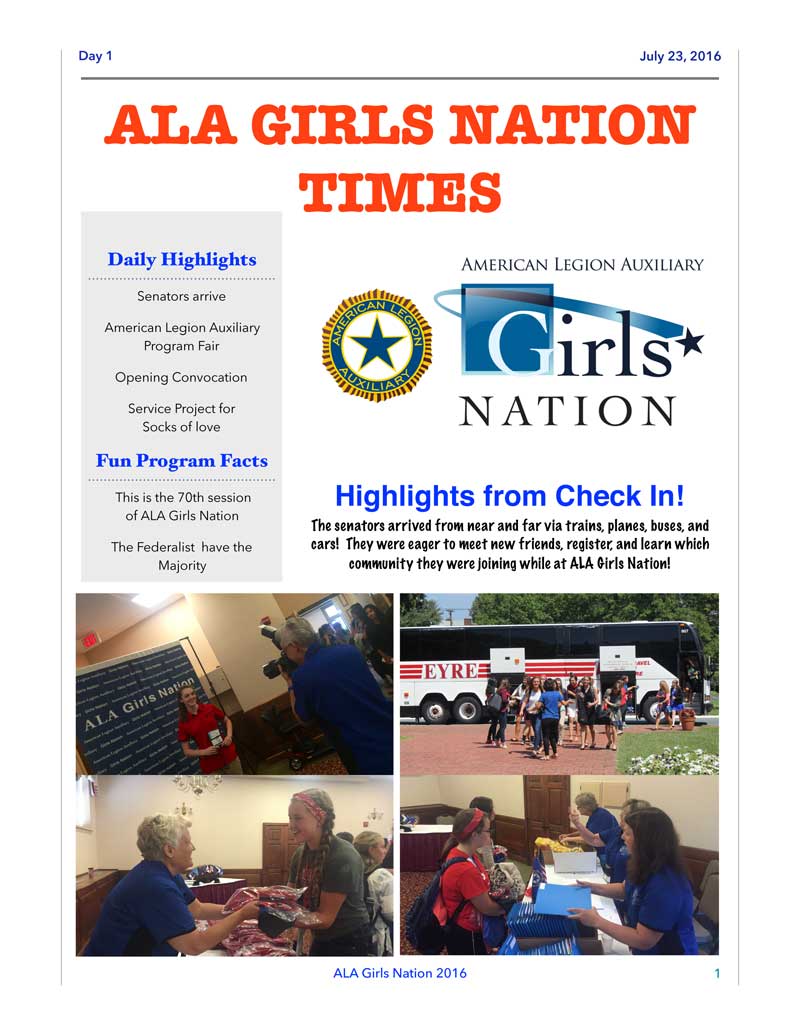 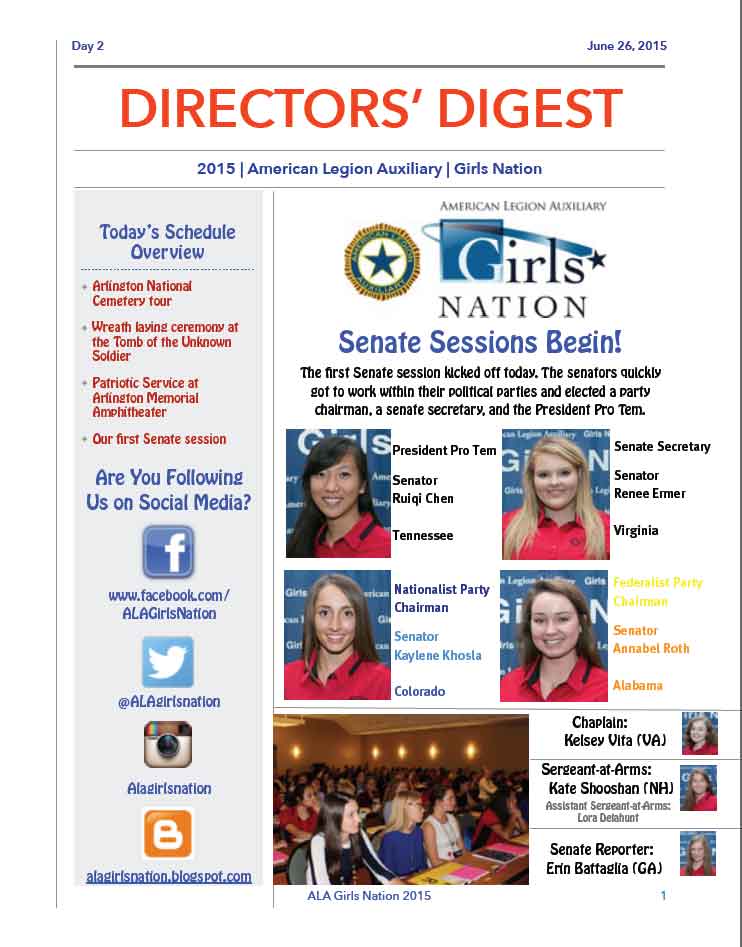 The Directors’ Digest [PDF], the Girls Nation newsletter from 2015, Day 1

The Directors’ Digest [PDF], the Girls Nation newsletter from 2015, Day 2

Permanent link to this article: https://www.vagirlsstate.org/history/about-ala-girls-nation/

We have a daily newspaper at Virginia Girls State. Stay informed! 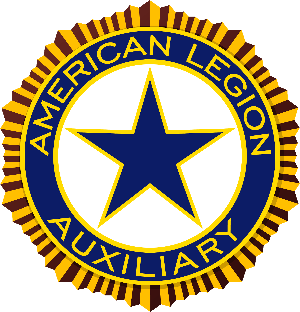 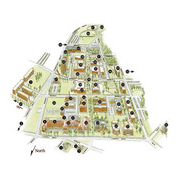 Visit the Longwood University website for the latest campus map and directions from Virginia cities.

A week that shapes a lifetime 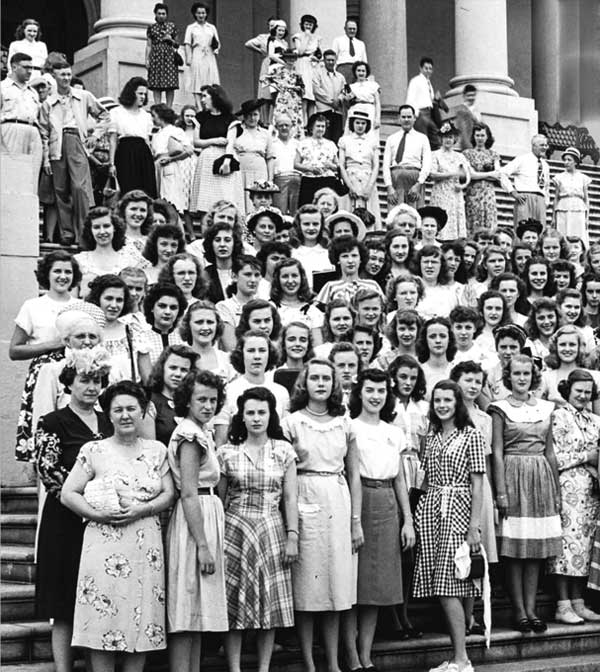